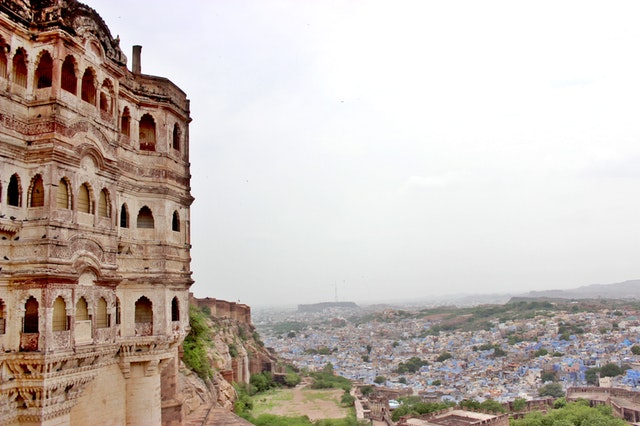 10 Best Places to Visit in Rajasthan

Udaipur, the city of lakes, is popular as one of the most romantic getaways in India. It is famous for its beautiful palaces, forts, marriages, and heritage. The major tourist attractions are the city palace, Lake Pichola, Lake Palace. There are some more nearby places to visit in Udaipur that are Nathdwara, Mount Abu, Kumbhalgarh, Haldighati, etc. Best Places to Visit in Rajasthan

The capital of Rajasthan is very well known as the ‘Pink City’. It is the best place to visit in Rajasthan which is famous for Heritage, forts, Cuisine, and shopping. Major tourist attractions of Jaipur are City Palace, AFortfort, Choki Dhani and many more.

The ancient city of Chittorgarh was founded by the Maurya Dynasty. The city being an ancient place contains many different palaces, temples, and forts which display some of the most advanced architectural designs. Major tourist attractions of this place are Chittorgarh Fort, Rani Padmini Palace etc. Chittorgarh fort has always been the much talked about place in Rajasthan and is spread over 700 acres. Best Places to Visit in Rajasthan

The second largest city of Rajasthan is Jodhpur, known as the ‘Sun City’ as it has a sunny weather all year round. Major tourist spots are a Mehrangarh Fort, Umaid Bhawan etc. This place is a must visit if you ever go to Rajasthan.

Bikaner is known for producing the best riding camels in the world. The major tourist attractions of Bikaner are Junagarh Fort, Karni Mata temple and the Rajasthani camels

The holy city of Pushkar is often described as the king of pilgrimage sites in India. Pushkar is a temple town known for the Brahma temple located here. It is a great place to visit if you want a sneak peek into Hindu culture and rituals. Tourist attractions here, are The Pushkar Lake, Brahma Temple. Pushkar is one the best and famous place to visit in Rajasthan, Ajmer.

Ajmer is a city that holds an interesting past and lives in a beautiful present. The city, founded by Raja Ajay Pal Chauhan in the 7th Century, has served as home to a number of dynasties. It is most famous for the Ajmer Sharif Dargah.

Mount Abu is a fascinating destination with several beautiful points and temples. It is the only hill station in the state of Rajasthan. The place is a heaven retreat for the sun-scorched people of Rajasthan with its lush green surroundings and various picnic & tourist spots.

Every city of Rajasthan has its own story to showcase with their vast and mesmerizing historical buildings and the breathtaking scenic views. It gives a variety of forts, ancient stories, the marvelous kings of ancient times, all in just one state.