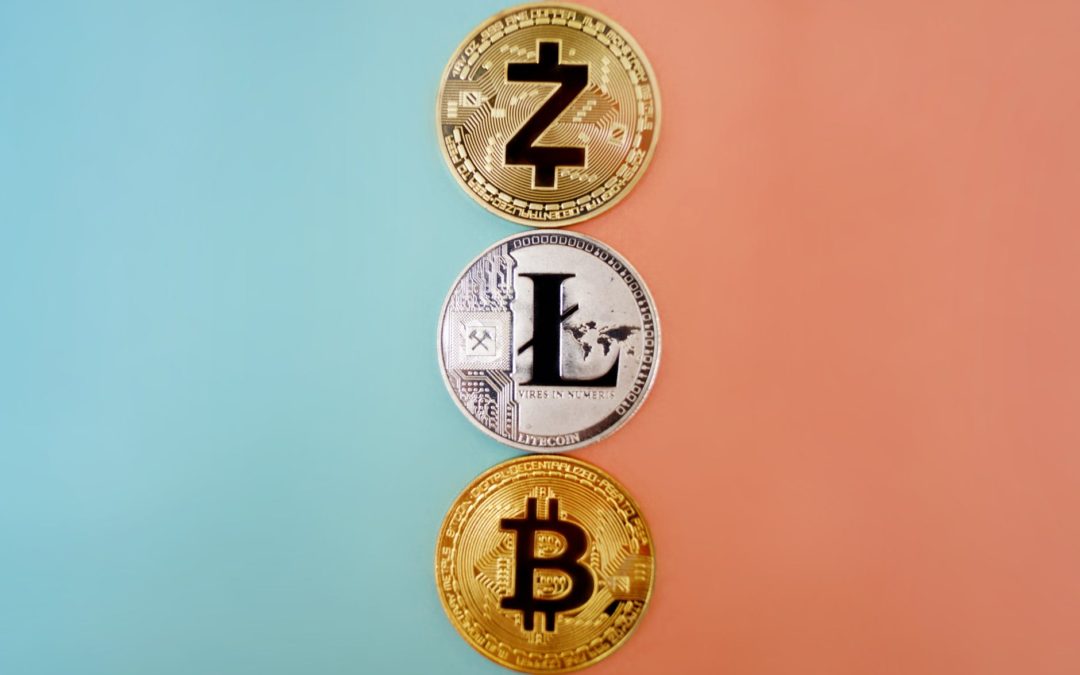 Cryptocurrencies are digital money that is not managed by a central system like a government. It is based on blockchain technology, with Bitcoin being the most popular. As digital money continues to grow on Wall Street, a lot more options keep coming. If we see then there are currently more than 5,000 cryptocurrencies on the market.

You can use cryptocurrencies to make purchases but still, most people consider it a long-term investment. However, volatility makes investing in crypto risky, so it’s important to know what you’re getting into before making a purchase. These are the top eight cryptocurrencies that are most worth investing in 2021.

Many companies are already accepting Bitcoin as a means of payment, which makes this cryptocurrency a smart investment, for example, Visa uses Bitcoin to process, plus Tesla announced in February that it had invested $ 1.5 billion in it, and for a while that Company accepts payment for its cars and may do so again soon. In addition, the largest banks are also starting to include Bitcoin transactions in their offerings.

Risks of Investing in Bitcoin

The value of Bitcoin tends to fluctuate widely. You can see the price go up or down thousands of dollars in any given month. If such wild fluctuations make you nervous, you might want to avoid Bitcoin. As long as you keep in mind that cryptocurrency is a smart long-term investment, these fluctuations shouldn’t be too worrying.

Another reason to rethink investing in Bitcoin is price. Since a single bitcoin costs over $ 46,000, most people cannot afford to buy whole bitcoins. It would turn out to be negative for the investors who will avoid buying a fraction of Bitcoin.

Ethereum is different from Bitcoin because it is not only a cryptocurrency but also a network that allows developers to create their own cryptocurrency. Ethereum is far behind Bitcoin in terms of value but is also far ahead of the many other competitors.

Although it came out years after other cryptocurrencies, it has far surpassed its place in the market due to its unique technology.

Risks of Investing in Ethereum
Although Ethereum uses blockchain technology, it only has one “track” for transactions. This can cause transactions to take longer to process if the network is congested.
In 2016, an attack that exploited vulnerability resulted in the loss of more than $ 50 million in ether.

Binance Coin is one of the few cryptocurrencies that peaked after 2017. That year there was a bull market and the price of all cryptocurrencies rose peaked before stabilizing and losing value.

Compared to other cryptocurrencies, Binance Coin continued a slow but steady upward trend after 2017. Because of its performance, Binance Coin has proven to be one of the most stable investment options that have a lower risk.

Risks of Investing in Binance Coin

What sets Binance Coin apart from its competitors is that it was created by a company rather than a group of technology developers. Although Binance Coin’s commitment to maintaining a strong blockchain has convinced many skeptics, some investors remain leery of this cryptocurrency and its potential security issues.

The Cardano network has a smaller footprint, which attracts investors for several reasons: It takes less energy to complete a transaction with Cardano than with a larger network like Bitcoin, which means transactions are faster and cheaper.

With the claim to be more adaptable and more secure, Cardano is constantly improving its development in order to be one step ahead of hackers.

Risks of Investing in Cardano
Even though Cardano has a better network, Cardano may not be able to compete with larger cryptocurrencies. Fewer users mean fewer developers. This is not attractive to most investors who want a high adoption rate. Plans, but the question is whether it can live up to that potential.

Polkadot was created by Ethereum leaders who split up to form their own cryptocurrency with a better network. Rather than having a single “lane” to complete transactions, Polkadot has several.

This cryptocurrency is designed to reward real investors and weed out people who only trade to make quick money. Investors participating in the platform also help with decisions about things like:

Risks of investing in Polkadot
Polkadot founder Gavin Wood first introduced cryptocurrency through a whitepaper in 2016. The introduction took place in 2020. With such a short history, Polkadot has no comparable history, making it a riskier investment for potential buyers.

Dogecoin started out as a funny meme featuring a Shiba Inu dog, but these days it’s no joke. Elon Musk and Mark Cuban are investors, and Musk calling Dogecoin them as “three meaningful assets”, he owns besides his company as reported by Fox Business.

Risks of Investing in Dogecoin
Dogecoin prices have proven to be very susceptible to hype, good and bad. For example, the coin sank during Musk’s appearance on Saturday Night Live in May when he referred to it as a “scrum”. And unlike the limited supply of Bitcoin, there is no limit to the amount of Dogecoin that can be mined.

Out of the many reasons that Chainlink is appealing to investors, one obvious reason is its affordable price. It’s proved that the value of it can increase, with still a chance of more growth.

Also, Chainlink is available for trading purposes on Coinbase. It is one of the world’s largest cryptocurrency platforms.

Risks of Investing in Chainlink