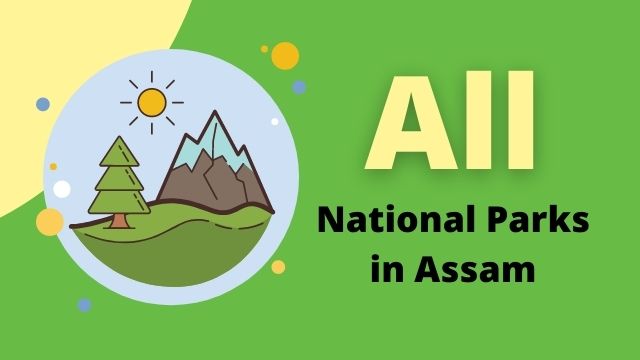 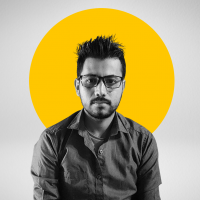 All National Parks in Assam You Can Visit In 2022

Hi, In this article, you will learn about 7 national parks in Assam, including their locations on Google Maps and interesting facts about them.

Assam is one of India's seven sisters, located in the country's north-eastern corner. With its diverse flora and fauna, Assam is one of the country's most lovely regions. The Eastern Hills of the Northern Himalayas, the Deccan Plateau, and the Brahmaputra Plains make up Assam, a highly forested state. Because of its tropical monsoon rains, Assam is one of the greenest states in the country. Assam is home to a diverse range of rare species that seek sanctuary in the natural world's luxuriant foliage. Assam's varied biodiversity draws a large number of wildlife enthusiasts.

7 National Parks in Assam You Can Visit In 2022

Kaziranga National Park is home to one-horned rhinoceroses and is one of India's most diversified national parks. The forest terrain, which is bisected by four major rivers, has diverse sections with different features and hence houses some of the rarest flora and fauna species. Apart from rhinos, Asian Elephants also make their home in Kaziranga National Park's grasslands. Tigers, jackals, wild boars, barasingha (swamp deer), leopard cats, monitor lizards, and a variety of other animals live in the park. The abundant birdlife of Kaziranga is also well-known. The area is home to a variety of birds, including the Fishing Eagle, Oriental Honey Buzzard, Himalayan Griffon, and White-tailed Eagle. Elephant safaris, as well as boat and jeep safaris, are provided at the national park's tipping points.