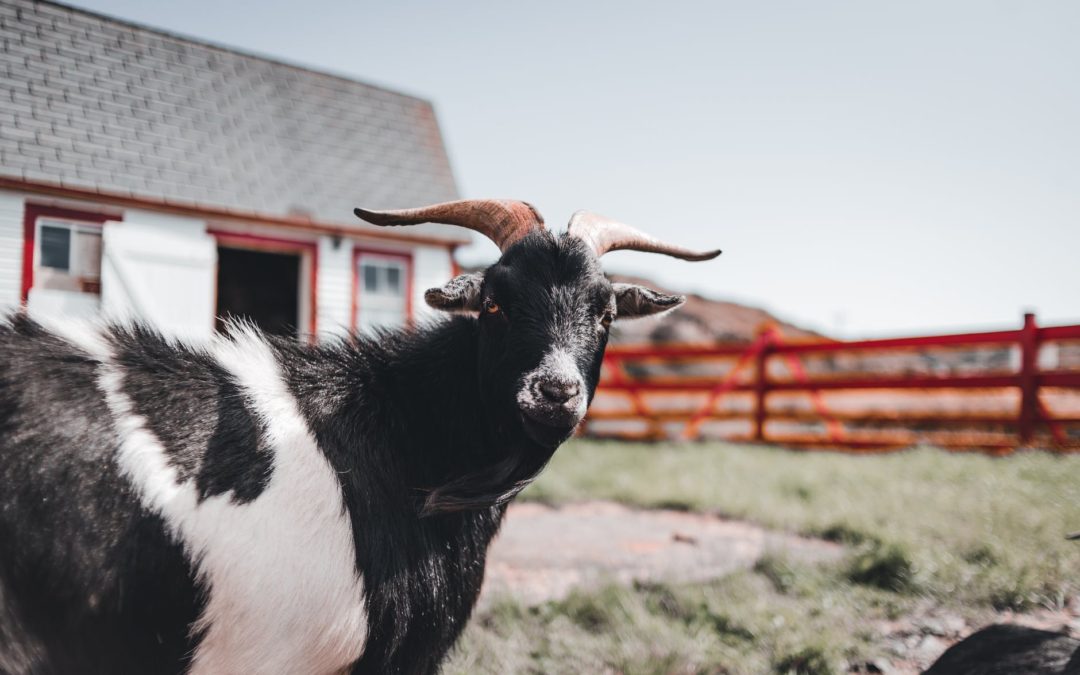 Damascus Goat: All you need to know

Why is Damascus goat raised?

Damascus is a very useful and multipurpose goat giving its owner high-quality milk in more than average quantity, meat, and fine leather. If provided proper care and fodder, the goat can produce a large amount of milk and can reproduce triplets or even quadruplets.

Damascus goat is actually a native of the Middle East, and it has always been raised in large numbers throughout the area. In the nineteenth century, these goats were even exported by the British. They were then taken to Cyprus where they were treated as a very important domestic animal, fed well, and were raised in large amounts. That was the time, this breed picked up the name “Damascus”.

On the basis of milk production