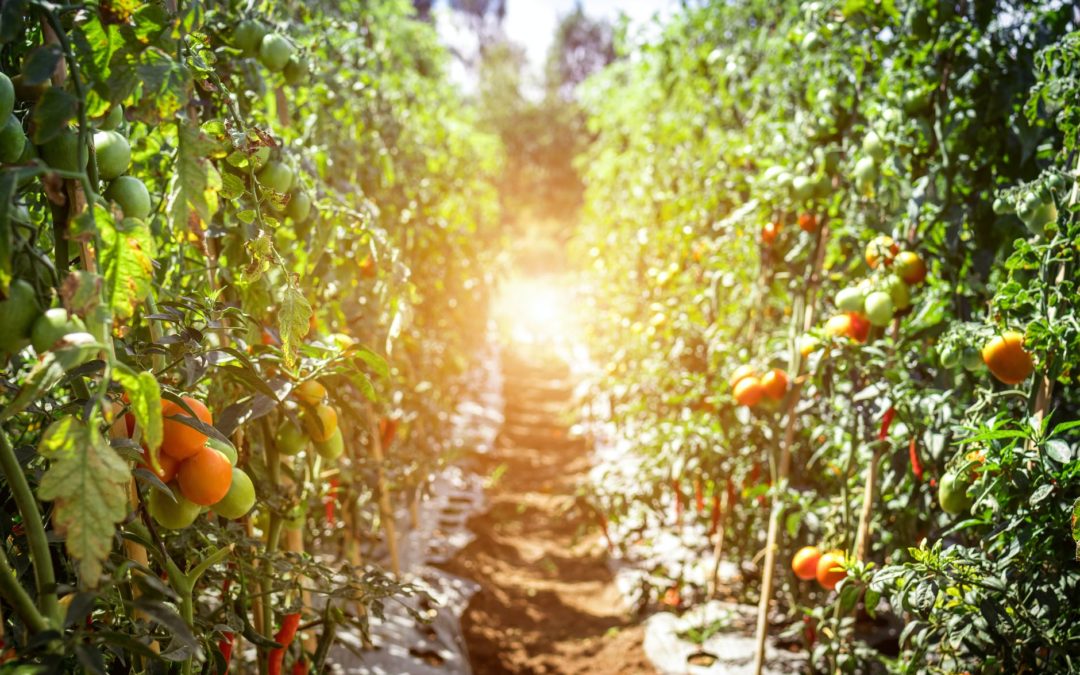 
Agriculture in India is the oldest activity and the most important livelihood for farmers. Over the years, farming methods have changed in India thanks to a technological invention that has made life easier for farmers. Socio-cultural practices, climatic conditions, and other aspects have also contributed to innovation in Indian agriculture. Both traditional farming methods and modern agriculture are practiced in India today.


Let’s review some of the ancient and modern farming techniques in India.


The oldest agricultural technique in India, primitive agriculture is still practiced in many parts of the country. However, it is mainly practiced in small agricultural areas through the use of a hoe, digging sticks, etc. However, farmers continue to depend on heat, soil fertility, and environmental conditions. This method is also known as the “slash and burn” method, in which farmers burn the land as soon as the crops are grown. After burning, move the transparent patch and cultivate.


With this method of subsistence agriculture in India, the cultivation takes place in larger areas and is labor-intensive. In addition, due to a large amount of chemical fertilizer production, various irrigation methods are used to support the harvest.


There are two types of crops in subsistence agriculture, which are grown wet and dry. Rice falls under the wet crop and dry crops include wheat, legumes, and corn.


The plantation is also exploited as part of commercial agriculture. The plantation economy is a mixture of agriculture and industry and is practiced on large areas of arable land. Farmers use both labor and modern agricultural technologies for the sustainable process. The products obtained in the plantations are processed as raw materials.


In addition to the cultivation methods mentioned above, there are other methods in India in different regions of the country. Many of these are not included in traditional farming methods in India. These include:


Aeroponic is the process of growing plants without the use of soil in the air or in a foggy environment. It is the subgroup of hydroponics and suspends the root of the plant in the air for it to function. With this method, farmers have better control over the amount of water to be used.


Aquaponics is a closed circulatory system that relies primarily on the symbiotic relationship between aquaculture and agriculture for fertilization. This particular farming method combines hydroponics with conventional aquaculture.


The hydroponic method is a type of agriculture that conserves the soil and does not require any type of soil. The method consists of growing healthy plants without the addition of a solid medium using nutrients that include a mineral-rich water solution. Hydroponic farming is the subgroup of hydroponics and the nutrients used in hydroponic growing systems come from a variety of sources.