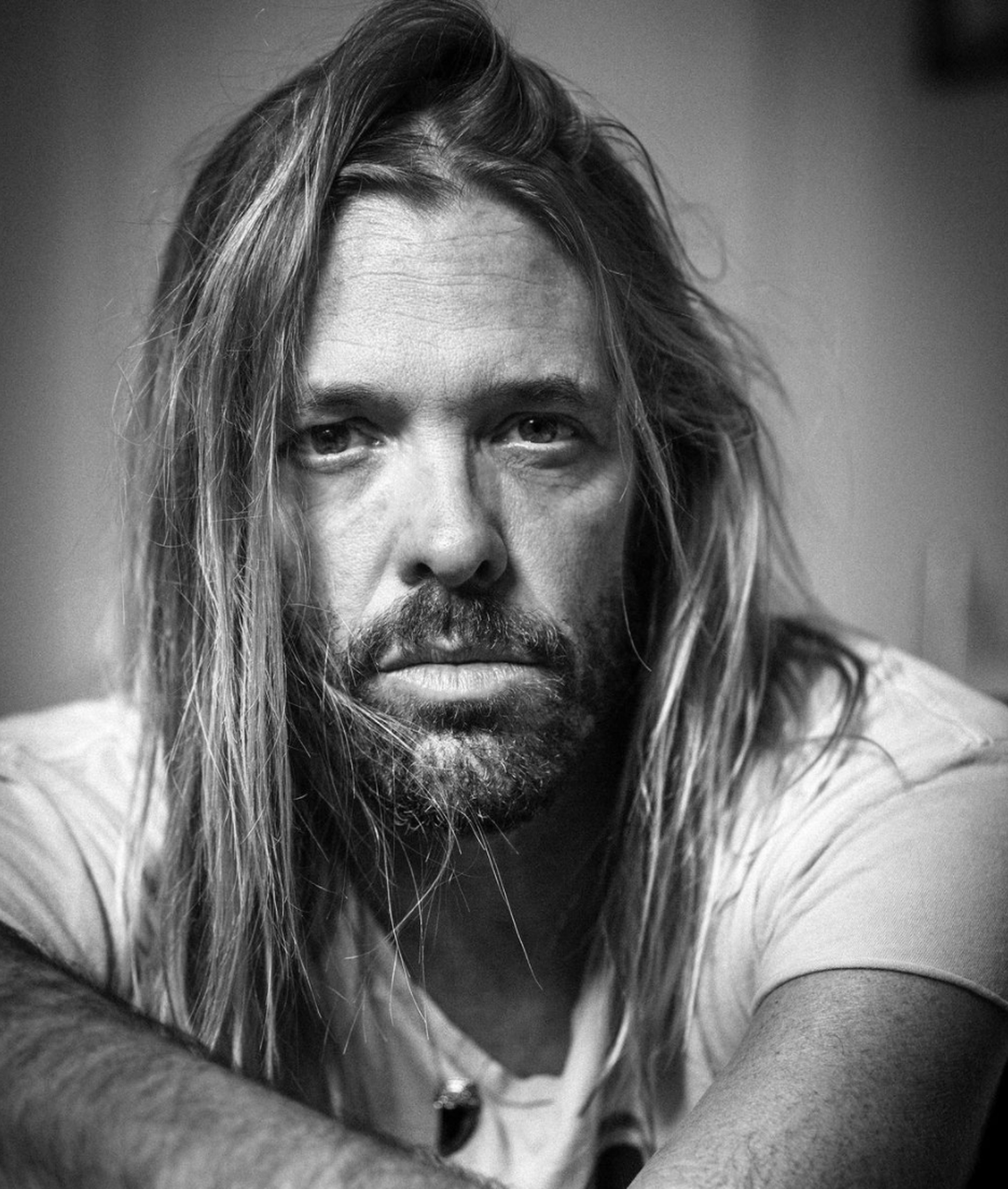 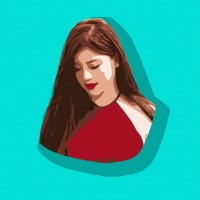 Foo Fighters was scheduled to play a festival in San Isidro, Argentina on Sunday and another in Bogotá, Colombia on Friday night

Taylor Hawkins, the longtime drummer for the rock band Foo Fighters, has died. He was 50.

There were no immediate details about how Hawkins died, though the band said in a statement Friday that his death was a “tragic and untimely loss.”

Foo Fighters were on tour in South America. They played a festival in San Isidro, Argentina on Sunday and had been scheduled to play at another in Bogotá, Colombia on Friday night.

“His musical spirit and infectious laughter will live on with all of us forever,” said a message on the band’s official Twitter account that was also emailed to reporters.

Our hearts go out to his wife, children and family, and we ask that their privacy be treated with the utmost respect in this unimaginably difficult time.”

After Foo Fighters founder and front man Dave Grohl, Hawkins was probably the most prominent member of the group, appearing alongside Grohl in interviews and playing prominent roles in the band’s videos.

He also starred in Foo Fighters’ recently released horror-comedy film, “Studio 666,” in which a demonic force in a house the band is staying in seizes Grohl and makes him murderous.

Hawkins and other members of the band, Pat Smear, Rami Jaffee, Chris Shiflett, Nate Mendel, are killed off one by one. The film allowed the group, who for decades have been one of rock music’s most durable acts, to have fun while acting out a long-running joke.

The film’s premise came out of their work on their 10th studio album at a home in Los Angeles’ San Fernando Valley.

Hawkins was Foo Fighters’ drummer for 25 of the band’s 28 years of existence, taking over for original drummer William Goldsmith in 1997.

Born Oliver Taylor Hawkins in Fort Worth Texas in 1972, Hawkins was raised in Laguna Beach, California. He played in the small Southern California band Sylvia before landing his first major gig as a drummer for Canadian singer Sass Jordan. He then spent the mid-1990s as the touring drummer for Alanis Morissette before Grohl asked him to join the Foo Fighters.

It’s the second time Grohl has experienced the death of a close bandmate. Grohl was the drummer for Nirvana when Kurt Cobain died in 1994.

Hawkins is survived by his wife Alison and their three children.