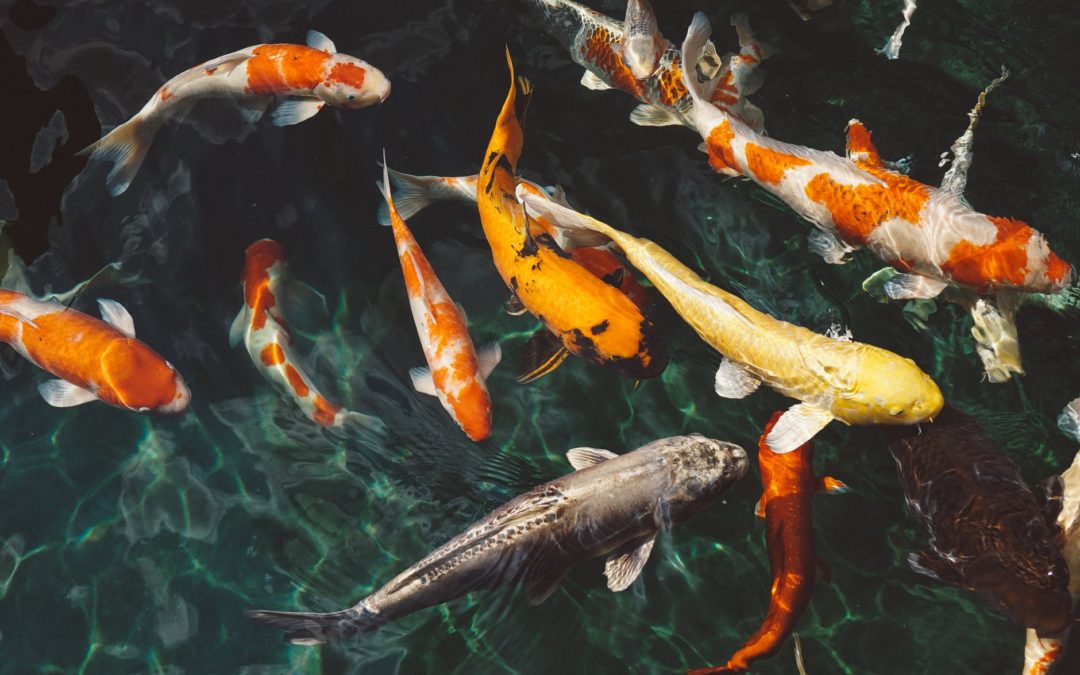 How to Breed Guppy Fish at Home?

How to Breed Guppy Fish?

Guppy fish is a colorful, live-bearing freshwater fish of the family Poeciliidae. They are very popular as a pet in home aquariums. This specific breed i.e. guppy fish is hardy, energetic, easily kept, and prolific. If compared, male guppy has a much brighter color out of the two sexes and also grows to about 4 centimeters (1 and a half inches) long whereas female guppy fish is larger and duller in color. Read How to Breed Guppy Fish step by step?

Guppy fish is a very well-known and popular fish for beginners. It was popular aquarium fish and was initially introduced in many countries for mosquito control and is often called “mosquito fish”. Guppy fish is found in both fresh and polluted waters. They are one of the most colorful tropical freshwater fish in the world. If added to the aquarium, they add plenty of colors to tanks and are peaceful, relatively cheap, and very easy to maintain. The real habitat of guppies is in freshwater and brackish water basins of some places like Venezuela, Guiana, North of Amazon River, North of Brazil, Barbados islands, and Trinidad.

Guppies originally came from northeast South America but with time got introduced to a lot of other environments and now they are found all over the world. Guppy fishes are actually very highly adaptable and can even survive in many different environmental and ecological conditions. In this species, male fishes are generally smaller than females and have ornamental caudal and dorsal fins. These fishes are also used as model organisms in the field of ecology, evolution, and behavioral studies. It is said that guppy fish is a live-bearing fish that actually signifies that juveniles are born fully formed and ready to swim. Sometimes, there is a case that the juvenile comes out of the egg and gets torn and thus letting the juvenile swim.

Wild guppies bear little or no resemblance to their captive-bred fantasy counterparts. The wild variety of guppy is very small and quite opaque in color. Females of this wild species are usually brown or grey with little to no coloring, especially on the fin areas. One astonishing feature is that the skin of the female guppy fish is covered in black pigment cells which are called melanophores, that allow wild guppies to change color quickly to avoid predators. If the same fish were to move over an area of ​​dark rocks, it would spread black pigment into the cells to darken their color. Read How to Breed Guppy Fish step by step?

Guppies are bred for their color, height, and fin shape. The colors vary from variety to variety and include different types of solids and pastels. Tails of guppy fish come in a variety of shapes and sizes. In the early days, hormones were popular to artificially enhance the colors of guppies, but this often makes them sterile and has been known to alter the secondary sexual characteristics of aquarists who administer the drugs, and few, if any, breeders use hormones these days.

It’s no surprise to anyone that you have had the pleasure of having guppies that can live in a variety of water conditions, including fresh and saltwater. While guppies are very adjustable in fluctuating water temperature but still they should get the best conditions we can offer. Guppies should never be kept in small glasses or bowls. For fishes like guppy fish,  always choose the largest aquarium your finances will allow. Guppy is 72 to 78 ° F. The pH of the aquarium can be kept between 7.0 and 8.0. When you’re ready to turn them up, raise the temperature to 2 ° to 3 ° F.

Guppies like to have a handy hiding place or two, so you can make them very happy by making small openings out of rocks and then adding a few dense leaves of natural-looking gravel.

Good water conditions, proper filtration, and a natural-looking environment reward the hobbyist with years of enjoyable fish farming and spawning activity. Even if left alone, guppies reproduce very quickly. Ensure that there is sufficient filtration. It is always advisable to leave extra space in the aquarium for future generations of guppies.

A fast maturation time is one reason why guppies are very popular inbreeding. Guppies are ovoviviparous and internally fertilize. The young are born fully trained and able to fend for themselves at birth, and the parents do not contribute to their later needs. This lack of parental education does not appear to have any effect on the fry, which eagerly eat alone while they eat quickly, growing up to maturity.

The average brood of a female guppy varies between 20 and 40 juveniles depending on the size of the female. In general, the bigger the female, the bigger her calf is. The world record for fry to be born in a single brood is held by a guppy at the Chicago Shedd Aquarium who gave birth to 244 french fries in one litter, of which 238 survived (Shirtal, 2003).
A very unique characteristic or feature of female guppy fish is their remarkable ability to give birth to several young in a row without male insemination each time. This is made possible by special folds in the woman’s genital area that store sperm until they are needed for fertilization. Read How to Breed Guppy Fish step by step?

To prepare for selective breeding, the hobbyist must first select multiple guppies with traits that he believes can be intensified to create real breeding lines. These specific traits can include long fins, unusual coloring, and unique patterns. a female of the same strain as the male you choose to strengthen the line and save valuable time that can best be used in your search for a new species of variation. While females do not have many traits visible to males, some of them carry the genes that express these traits.

Both consanguinity and consanguinity are used to produce pure guppy varieties. The first step in this process is to choose a man and woman with a number of similar traits that you find interesting. If you don’t want to just leave them to breed in your main tank, put a breeding pair together in a 10-gallon breeding tank that contains a sponge filter and floating plants that provide hiding places for the fry as soon as they hatch, and will devour his own young. The male must be removed before hatching and the female must be removed immediately after hatching. Frequent water changes are essential for the production of high-quality guppies.

As solitary insemination can produce a number of offspring, it is best to segregate the sexes as soon as possible to control which males will breed the next generation of guppies. In some cases, early sex determination can be achieved by observing the distance between the anal fin and the pelvic fins and the rest between these fins when due.
It’s easy to tell when a woman is pregnant by her body shape. The female grows large and develops a pregnant spot on her belly that gets darker the closer to birth. After giving birth; she is ready to produce another calf within a month.