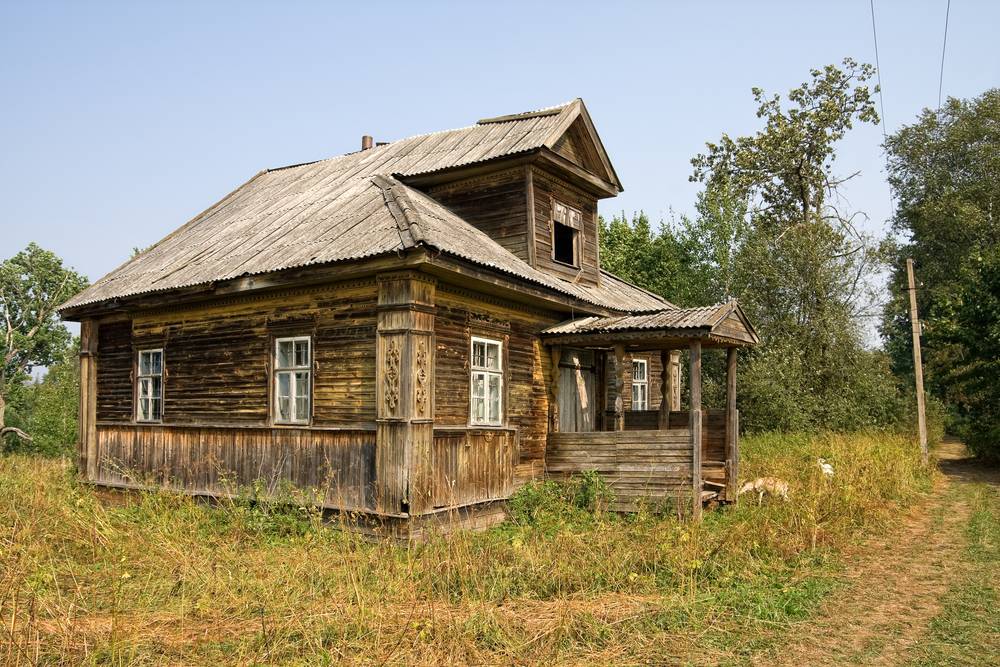 A Jesuit group has sold the picturesque 19th century Queen Anne-style house in Hyde Park it has owned for several decades to a Catholic group that will house graduate students in it.


The house on Woodlawn Avenue sold Aug. 2 for $2.6 million, according to Mark Rantis, the Keller Williams Team Realty agent who represented the sellers, the USA Midwest Province of the Society of Jesus—Jesuits. Rantis said the religious order, which has used the house as a priests’ residence for about 60 years, “doesn’t need it anymore.”


The buyer, the Lumen Christi Institute, is an independent Catholic intellectual group with offices a few blocks away on 58th Street. Leah Bromberg, Lumen’s communications director, said the group will use it for graduate student housing, renting rooms to about 10 graduate students “who want to live in an intentional Catholic community.”


Although the property passed from one Catholic group to another, this was a conventional arm’s-length sale, with a negotiated price.


Rantis was preparing to put the house on the market earlier this year with an asking price of $3.2 million when, he says, representatives of the order said they had lined up a buyer.


Sell My House Fast In Alabama

Bromberg said Lumen Christi “saw an opportunity to continue the same use. It housed priests, and now it will house graduate students.” The group plans to develop community programming in the house and may name the building in the future, she said.


Built in 1892 with triple roof peaks, stone around the first floor and wood shingles around the upper two, the house stands on about three-10ths of an acre. Both Rantis and Bromberg said the home’s interior is in superb condition, with vintage details intact on the main floor and many reproduced on the upper floors after a fire.


"The glasswork is extraordinary," Bromberg said. (See photos below.)


The house's original owners were Theodore Rice, a paper executive, and Edith Rice. Architect Mifflin Bell had a distinguished career largely behind him when he designed the Rices’ house. He worked for Alfred Piquenard during the design and early construction of the Illinois State Capitol in the late 1870s and early 1880s. From 1883 to 1886, as the supervising architect at the U.S. Treasury Department, Bell oversaw the design of dozens of post offices, in places like Naperville and Quincy in Illinois, Keokuk in Iowa and Brooklyn, New York. Bell was part of the commission that got the Washington Monument completed.


The Hyde Park house sold for the neighborhood's second-highest price of the year so far. A home on the next block of Woodlawn Avenue sold in June for slightly over $3 million. Also nearby on the same street is a house that sold in late 2021 for Hyde Park’s record home price, a little over $4.2 million.