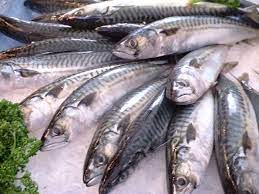 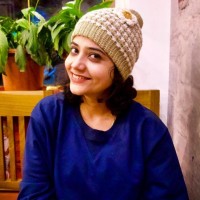 During the summer, they congregate in schools and swim vigorously in the upper 25–30 fathoms of the sea, before descending to as low as 100 fathoms in the winter. They spawn along coastlines in the spring and early summer. Their eggs have a diameter of 1 mm (0.04 inch), are buoyant, and float in the top five fathoms of water. Rather than angling, nets are used to catch mackerels. This answers our question: What is Mackerel?


Facts About the Big Mackerel Fish


Atlantic Mackerel – This species is also known as the Boston, Scottish, or Norwegian species, and it is often caught in commercial fisheries. This fish is available in dried, fresh, frozen, and smoked form. In reality, these fisheries capture over a million tonnes of this species each year!


Indian Mackerel – This species is much larger than its Atlantic counterpart. People, especially in India and other parts of southern Asia, depend heavily on this species as a food source. The fish is commonly prepared by extracting the head and digestive tract and frying it whole.


Blue Mackerel – The slimy, Japanese, Pacific, or spotted chub are some of the fun common names for this fish. This species was previously thought to be a subspecies of the next species on our list, but genetic analysis revealed that they are two distinct species.

Some quick information about Mackerel fish