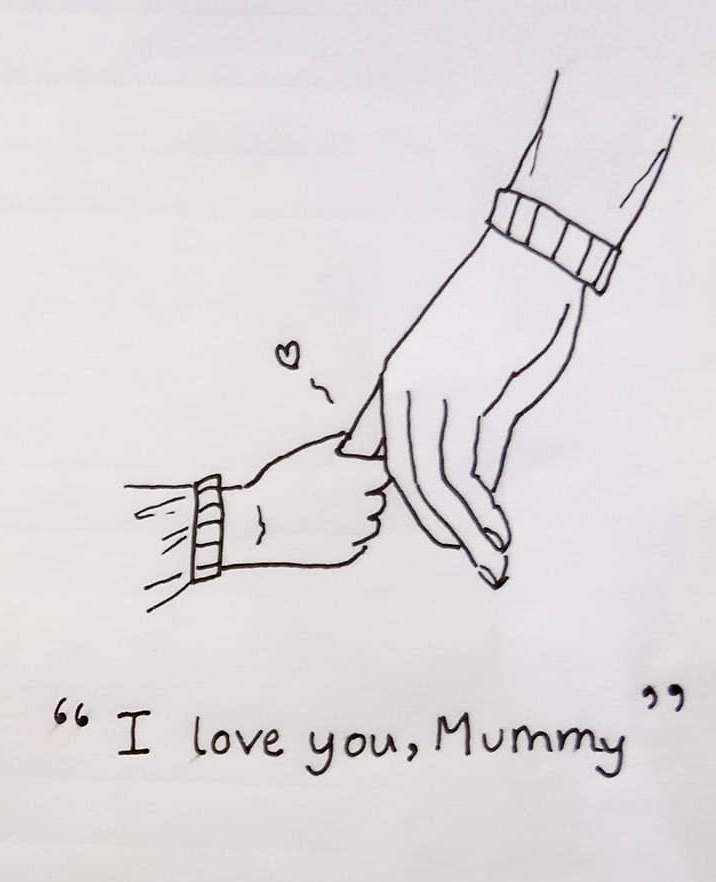 Mother's Day 2022: When is it celebrated, and where does it come from?

It is never too late to show gratitude to our mothers. From raising us as kids to moody teenagers and the occasional shoulder-to-shoulder cry, they are always there to give us a pat on the back. This is why Mother's Day is celebrated every year in more than 152 countries around the world. Unlike holidays with a fixed date, Mother's Day has more to do with a specific day of the week: it falls on the second Sunday of May each year. This year it is May 8.

The popularity of the day can be gauged by the fact that more phone calls are made on Mother's Day than on any other day of the year, increasing phone usage in the US by 37 per cent. But what exactly is the origin of Mother's Day?

Tribute to a Daughter

Like many mothers' stories, it began with a powerful bond between mother and daughter. Anna Reeves Jarvis started Mother's Day as a tribute to her mother, Ann Reeves Jarvis, a human rights activist during the Civil War of 1861. When Ann died on May 9, 1904, Anna came up with the idea of ​​a common Mother's Day to celebrate everyone. Mothers, which will take place around the anniversary of the death of his mother. She invited friends and family to St. Andrews Methodist Church in West Virginia, now home to the International Mother's Day Shrine, to honour her mother on the first anniversary of her death. She handed out carnations, her mother's favourite flower, to all the mothers present. It was such a heartfelt tribute that he and his loved ones decided to continue the tradition every May. He expanded the celebration to include mothers in general.

Seeing the success of this first Mother's Day event, Anna vowed to make it a national holiday. She tirelessly wrote to politicians and newspapers across the country, asking them to embrace the day and celebrate motherhood. Soon, the idea took root and spread to 45 other states, with many of them declaring it an official holiday beginning in 1912. Finally, in 1914, former President Woodrow Wilson declared the first national celebration of Mother's Day.

Unfortunately, only five years after being officially recognized, Anna tried to stop Mother's Day. She said that she had been too commercialized and that she hated it. Jarvis wanted the children to write letters, like she did with her mother, and saw greeting cards as a poor choice. And as for the boxes of chocolates, she said sarcastically, half the time, the kids "eat most of it." She began fighting the commercialization of Mother's Day, launching a barrage of legal cases and trying to maintain control. Jarvis fought for all the credit for establishing Mother's Day, a battle that cost her a lot of time and money and ultimately left her impoverished, blind, and in a sanitarium at the end of her life. She died in 1948 at the age of 84. Ironically, her nursing home bills were paid by florists and other Mother's Day businesses she struggled with for so long.

Mother's Day traditions around the world

In Ethiopia, Mother's Day coincides with the investiture festival. There is dancing, singing and lots of food during the three days of the festival. It is customary for daughters to bring vegetables and cheese while sons bring meat.

It is celebrated on August 12 to commemorate Queen Sirikit's birthday in Thailand. Holiday celebrations include parades and the offering of jasmine to mothers.

When Russia was still part of the Soviet Union, International Women's Day was given to mothers on March 8. In 1998, Mother's Day was officially established as the last Sunday in November. However, many people still celebrate it in March.

In Nepal, Mother's Day is known as Mata Tirtha Aunsi, which means "Pilgrimage of Mother Amavasya". On this day, people will cherish the time spent with their mother and remember all those who have passed away.

The Japanese have adopted the second Sunday in May as Mother's Day.

In Israel, Mother's Day is celebrated on Svet 30, a Saturday that falls between January 30 and March 1 according to the Jewish calendar. In the 1990s, the government changed the holiday from Mother's Day to Family Day to recognize modern families' changing roles and structures.