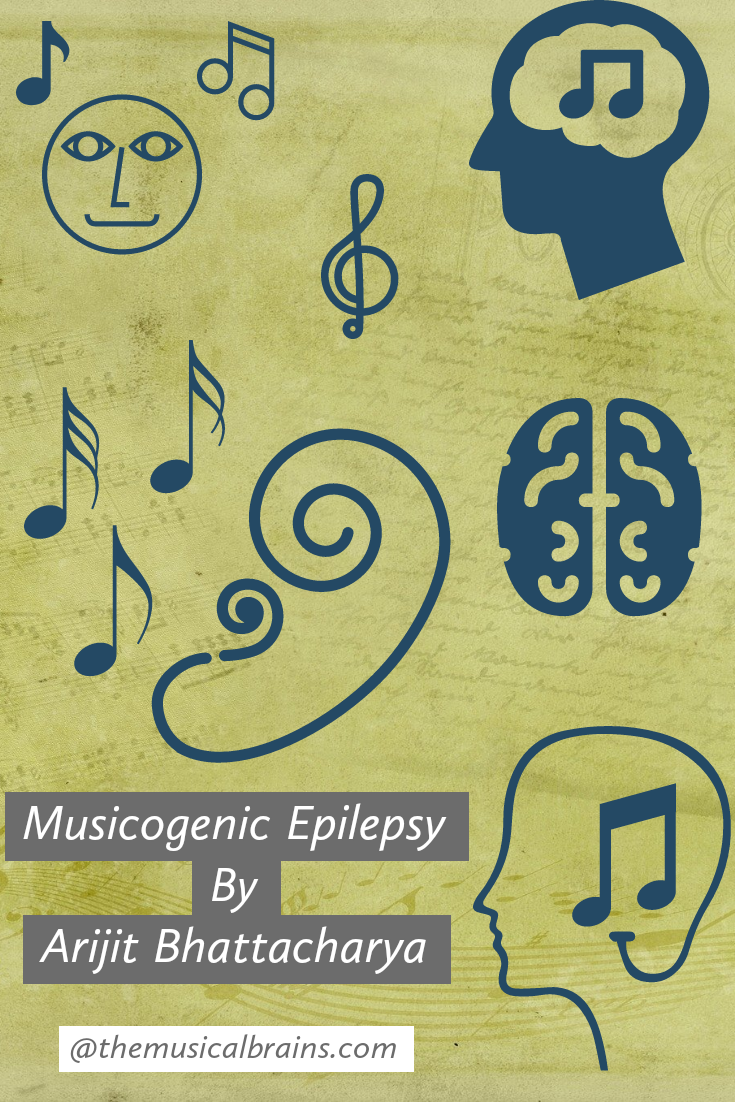 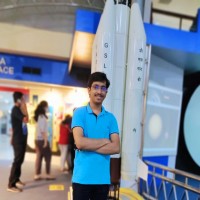 Musicogenic Epilepsy | A Disease One Never Thought Can Exist

Music acts like a medicine at the time of our physical & mental illness. But ever thought that it can also cause a disorder or can induce the effect of a disorder. Shocking, right???

Music can trigger some diseases or even can cause some disorders. These are known as Musicogenic Diseases.This article is all about a music induced disorder I.e., Musicogenic Epilepsy. A disease we never thought can exist.

Before going into the details let us first know that Epilepsy is a very common neurological condition that causes unprovoked repeated epileptic seizures. It can develop in any person at any age and is usually diagnosed after a person has had at least two seizures that were not caused by some other known medical condition. The term Musicogenic Epilepsy is a type of reflex epilepsy which is a very rare epileptic condition where seizures are triggered by music. A seizure can be defined as a sudden alteration of behaviour, because of a temporary change in the electrical functioning of the brain. In case of Musicogenic Epilepsy, the seizures are induced by listening to music, playing music or even thinking of music. As a very rare form of disease statistics showed that it affects only 1 in 10 million people.

Musicogenic Epilepsy was 1st termed and classified as a type of reflex epilepsy by British neuroscientist Macdonald Critchley in 1937. Though it is said that the concept of music induced seizure was earlier described by French philosopher and scholar Joseph Justus Scaliger in 1605.

It is still a mystery why music can induce a disease like this. The mechanisms behind the processing of music in the brain have been studied extensively and many aspects remain uncertain. Musical experience involves many electrical and chemical functions of the brain. Our auditory complex is present in the temporal lobe, so the music induced epileptic seizures are considered as a type of Temporal Lobe Epilepsy (TLE). According to the research, music involves a higher level of cognitive function. Involving such higher cognitive and emotional function can induce those temporary changes in the electrical functioning of the brain which causes the sudden alteration in behaviour that lead to epileptic seizures and convulsion. Further investigations into this may lead to a better understanding of the seizure propagation within the brain and of neurological aspects of the musical experiences.

Though this disease is related to music, without which we can’t even think of a day. But we should keep in mind that if there are pros there are also cons.

Epilepsy is not a life threatening disease, if diagnosed on time. If someone experiences epileptic symptoms they should visit a medical clinic as soon as possible. And same goes for musicogenic epilepsy too.

The treatment option includes many drugs and therapies. Anticonvulsant drugs are a type of oral medication which is commonly used in temporal epilepsy and other epilepsy. Some drugs with neurotransmitter inhibiting function are also used as a treatment option. Carbamazepine and phenytoin are also prescribed to control musicogenic epilepsy. In severe cases, surgical interventions can be a good option to cure this condition. According to the research, successful treatment of medication-resistant musicogenic epilepsy has been achieved with anterior temporal lobe resection. Those who cannot undergo surgical treatment, Deep Brain Stimulation and Vagus Nerve Stimulation can be an effective treatment option for them.

At the end, we should remember that any epilepsy is not a self treatable disease. It should be treated as per the advice of a doctor or a registered medical practitioner.

In conclusion we can say that musicogenic epilepsy is not a life threatening disease. Early diagnosis and treatment can restrict it from becoming a severe condition. There are a lot of treatment options available. If someone experiences any seizure with their music experience they should take the matter seriously and should visit a doctor’s clinic as early as possible. The wrong concept about epilepsy can be more dangerous than the disease itself. And we should also remember that there is no reason for unnecessary fear about it, it is a very rare type of disorder and affects only 1 in 10 million people. Though expanding our knowledge of musicogenic epilepsy is very much needed, further studies and research into this can open the door for better treatment and cure options.