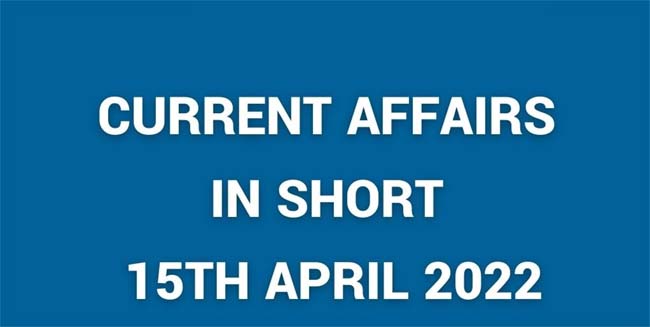 Delhi passed a budget of Rs. 476 crores for the development of mandis