Madeira's fantastic Great White Butterfly was found in the valleys of the Laurisilva forests in Madeira, Portugal. The butterfly's closest relative, the Large White, is common throughout Europe, Africa, and Asia.
Cause of extinction: Habitat loss due to construction and pollution from agricultural fertilizers are two leading causes of species decline. Although not officially declared extinct, the butterfly has not been seen for decades.

Native to Maui, Hawaii, the Pauli, or black-faced honeycreeper, was only discovered in the 1970s. The birds inhabit the southwestern slopes of the Haleakala volcano. But the population declined rapidly; by 1997, only three known Pauli remained.
Attempts to mate with the remaining birds failed, and the species was formally declared extinct seven years later.
Cause of extinction: Diseases, habitat loss to predators, and the decline of its food source, native tree snails, are considered causes of the bird's demise.

One of several subspecies of leopards, the Zanzibar leopard, made its home in the Zanzibar archipelago of Tanzania. It's unclear if this big cat is technically extinct; sometimes, there are unconfirmed sightings.
Cause of extinction: The leopard became extinct due to the belief that witches kept these animals; the local people hunted them aggressively.
It didn't help that the government was campaigning to exterminate the creatures. In the mid-1990s, there was a short-lived conservation effort, but it was understood to be too little too late.
Update: In 2018, Animal Planet released images of what was identified as the Zanzibar leopard, but those claims have yet to be confirmed.

The golden toad is not the only species that have disappeared in the last 40 years, but it may also be the most brilliant.
The little toad was last seen in 1989 in the Costa Rican rainforest before being declared extinct in 1994. Chytridiomycosis, a deadly skin disease, is believed to have decimated this already vulnerable toad population. That science calls "limited habitat." small population,
Cause of extinction: Pollution, global warming, and skin infection with chytrid caused the extinction of this species.

The Pyrenean ibex officially became extinct in 2000 before being "resurrected" nearly a decade later in 2009. Scientists cloned a Pyrenean ibex using DNA taken from preserved epidermal samples, which survived conception and even at birth, before dying shortly after a lung malformation.
Cause of Extinction: Extensive hunting during the 19th century.

The quagga was native to South Africa and became extinct at the end of the 19th century. For a long time, the quagga was considered its species before it was discovered that it was closely related to the plains zebra and was, in fact, a subspecies of the zebra. Chagas looked like a cross between two animals: a zebra on the front, thanks to the distinctive stripes, and a horse on the back.
Scientists are trying to resurrect the quagga and have had some success through reverse engineering by selectively breeding zebras (which carry the quagga gene).
Cause of extinction: Humans hunted the quagga to extinction. 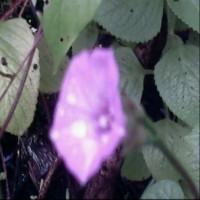 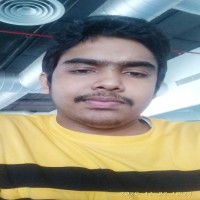 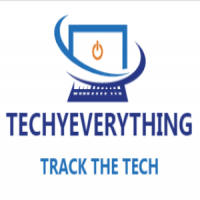 This way you will have higher chances of getting backlink with just guest article. 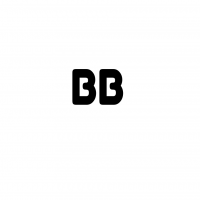 2 years ago
What is your niche? I will exchange backlink with you.
Like (0)
Reply 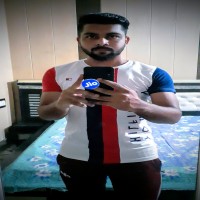