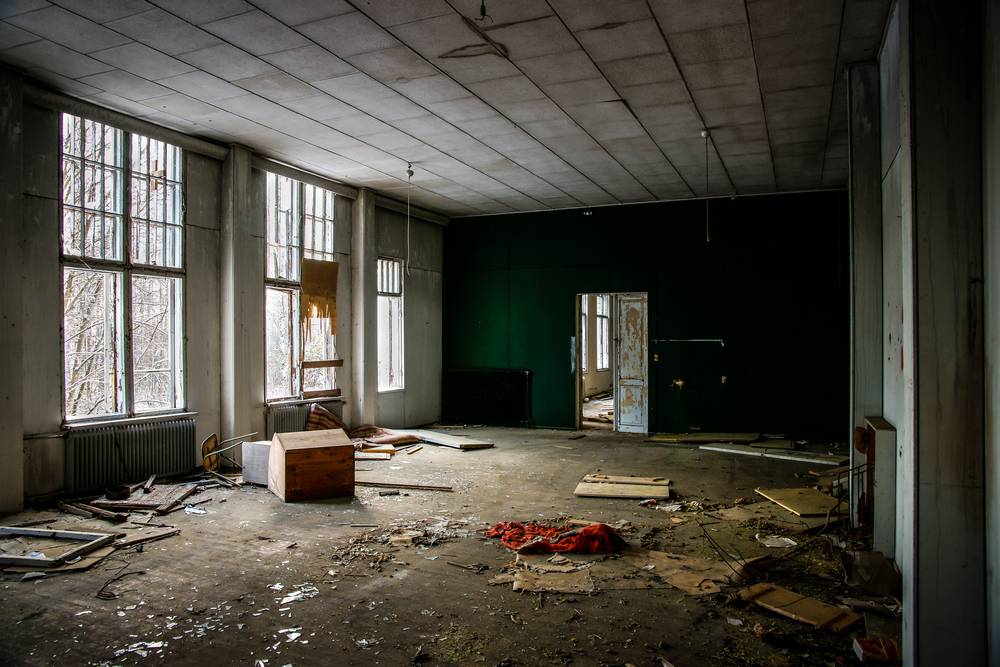 Of all the factors that helped push the recent real estate boom of the last 5 years, low mortgage rates were perhaps the biggest. A recent climb in mortgage rates was also thought to be one of the big reasons the market can cool so quickly. But with recent economic news showing a drop in rates, does that mean the bust is coming to a premature end?

Sell My House Fast In Alabama AS IS With Cash

Not so fast say the experts. Housing inventories are through the roof across the United States, and sales are down in most of those same markets. Recent rate news is good, however, with mortgage rates peeking in July of 2006 at 6.79 percent for a fixed mortgage (30-year), while rates in mid-October have slid to 6.40 percent. While that may be cause for relief on the surface, if you take a look at where rates were last year at the same time, they are up from 5.8 percent.

Rates were at their lowest in the last 5 years during June of 2003 when they sat at 5.2 percent.

The reason the mortgage rate has such an impact on housing sales is because the rate has direct bearing on how much a person’s mortgage payment is going to be. The higher the rate, the more the payment and vice versa. Most industry experts believe, however, that if the mortgage rate continues to fall and return to its 2003 lows, the housing market will recover nationwide sooner rather than later.


Many experts, however, point to the longer trend in mortgage rates and point out that while rates are up a bit over the last three years, they are still extremely low compared to trends in the last 50 years.


Adding to the pessimism is the absolute glut of inventory on the market right now. There is an increase of almost 40 percent in inventory available compared to last year, and while lower interest rates may persuade first-time buyers to take the leap, it’s convincing those that helped fuel the boom the last five years (people that bought homes for either investment purposes and people buying second homes) to re-enter the market. This, as they say, is easier said than done.