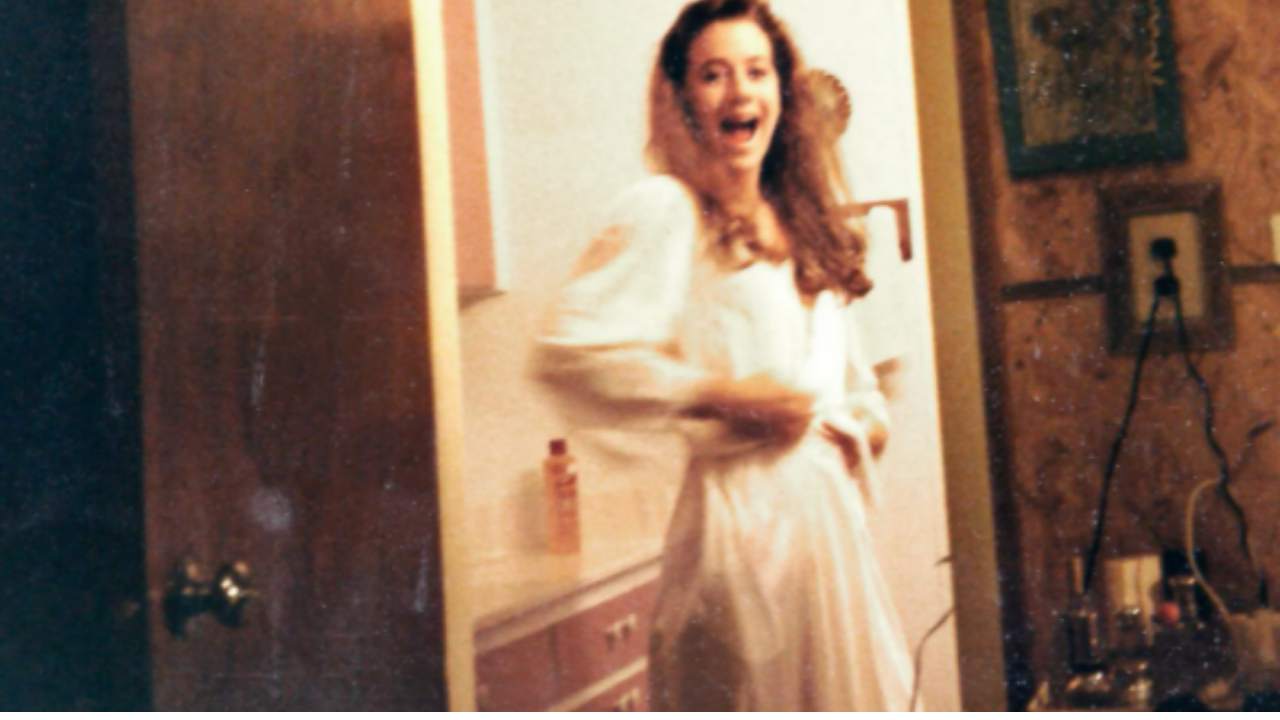 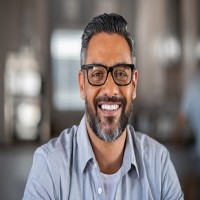 Calico disappeared in 1988, and, less than a year later,
a picture of a girl that looked like her was found at the store.

In July 1989, 10 months after Tara Calico went missing, a
friend told John Doel about something strange: A picture had shown up in
Florida of a woman and a boy who was tied and gagged. The woman looked just
like tara calico polaroid.

The image, which was found by someone who went into the
store to buy something, made national news. Both apparent victims faced the
camera as though they were tied up.

It looked like they were in the back of a car. It is
evident that they were upset. Who are they? Are they captives? Did the photo
show what happened to Calico? People have wondered about this for 30 years
since she disappeared one day while riding her bike.

A woman called Patty Doel's daughter Calico. Patty
believed that a photo she saw showed her. But the case was never solved and
seemed to be a mystery. Over time, people on the internet would try to help
solve it. Some said it had something to do with Calico's case, but authorities
have not been sure about this.

It was analyzed three times. The FBI thought it was not
Calico, but they could not be certain. Scotland Yard thought it was her. The
Valencia County Sheriff's Office is not actively pursuing the image.

The police and the FBI are looking for suspects from the
town. There are theories that she was taken or hurt by people who live in this
small community. People have reported that they saw her being followed on her
bike ride, and she got notes that said, "Bad things will happen."

These are the words of Michele Doel, Calico's stepsister.
She says that her family wonders about it sometimes.

People ask Michele: "Is she there?" And if they
had to say yes or no: Yes, she is there. But it doesn't make sense because that's
not the story that makes sense.

A Polaroid Thrusts the Cast Into the Spotlight

A man called the Valencia sheriff on July 28, 1989, to
tell him about a color Polaroid camera. John said he saw it on TV. The police
found the camera on June 12. It was more than 1,500 miles away from Valencia,
Florida.

The story of the twist made more headlines around the
country. According to Valencia Sgt, it was on Oprah Winfrey and America's Most
Wanted. Joseph Rowland is currently the lead investigator of this case.

The vehicle in the photo was identified as a van. People
gave tips about vans but did not give answers to their questions.

Calico's family thought the girl looked like their
missing daughter. Another New Mexico family also thought that the young boy
looked like their son, Michael Henley. But they think he went missing in April
1988 while hunting with his father.

Michael was scared. His mom said he looked really scared.
But it is lucky that he was healthy and did not have a disease. Michael's
remains were found two years later, and they did not know that he had died of
exposure.

The Polaroid that is questioned in the article was not
clear. Many things made it unclear to people what was happening in the photo.
The woman's hands did not seem tightly tied together. Her shoulders were not
strained, which would have happened if her ties were tight. And, there was no
redness around the tape on her mouth which would have occurred if she had been
taped for a long time.

To this day, the boy and the girl in the photo have not
been positively identified.

A Mother's Years of Hope and Grief

Patty Doel died in 2006 after she had a series of
strokes. She was always thinking about her daughter, who could not be with her.
Her husband John kept a bedroom for Patty's daughter Calico, so Patty would
have something to do on Christmas and birthdays when people come over. Even
when she was sick, she still saw young girls riding bikes and tried to tell her
husband that they were Tara when they were not.

Chris, Calico's brother, said that the stress of not
knowing what happened to her sister and not finding her caused his mom limited
time. The police would send pictures from every place they were looking for
Calico. Every time their mom would get a new picture, she had to look at it.
She couldn't stop herself, but it was hard for her.

Patty, from Florida, found a photograph from 1988 that
showed her daughter. This photo was proof that the daughter who had disappeared
was alive. But Patty's daughter died after she got lost on a bike ride. So now
Patty's sister, Michele Doel, has taken care of the case because their mother
is gone.

Michele remembers the moment when Patty first showed her
the Polaroid all those years ago. Michele knows that the authorities are
looking in other directions, not this one. But she still wonders what if?

Michele says, "I still look at it, and it looks just
like her. But it does not make sense."