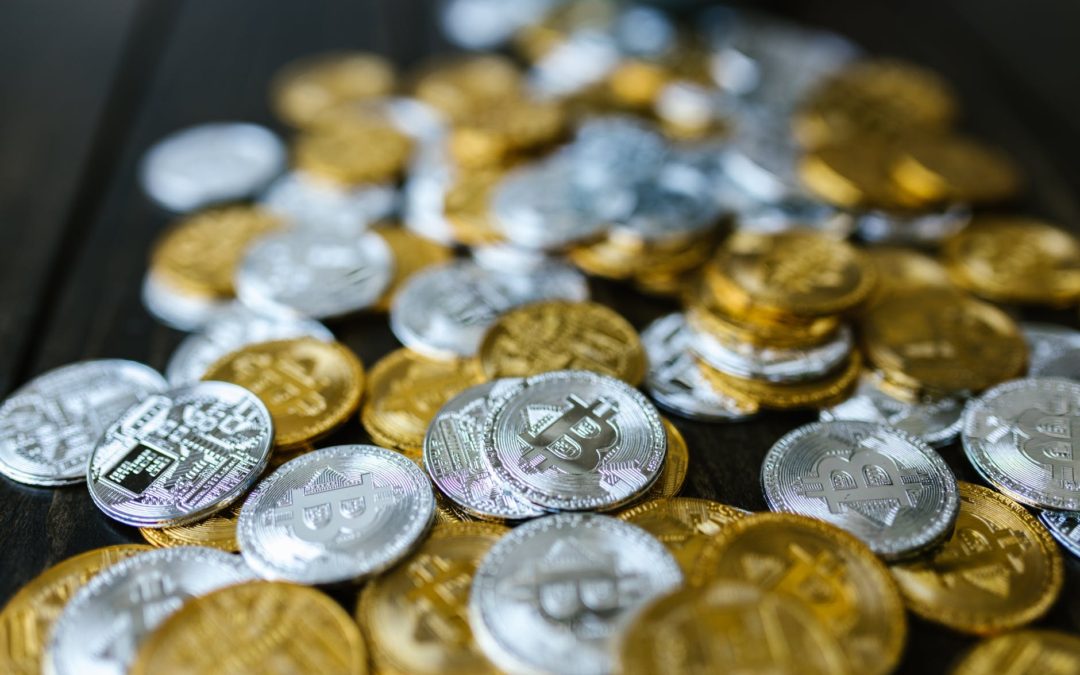 As decentralized platforms, blockchain-based cryptocurrencies enable peer-to-peer financial transactions or the conclusion of contracts – in both cases, there is no need for a trustworthy external intermediary such as a bank, a monetary authority, a court or let a judge disrupt the existing financial order and democratize the financial system. The space covered by the cryptocurrency in the market has grown exponentially in past few years. With the coming of new innovations and a combined market cap of nearly $ 2 trillion.

Why so many new cryptocurrencies are emerging?

More than half of the cryptocurrencies that we find in the market these days are derived in some way or another from Bitcoin. It also uses open-source and censorship-resistant architecture. So that actually means that anyone can copy and change the code and can create their own new currency. It also means that everyone can participate freely in the network or make transactions on it.

Though there are so many new cryptocurrencies in the market still Bitcoin is the most used and trusted one as it was the original cryptocurrency.

What actually makes Bitcoin the most important cryptocurrency?

Even though a very large number of competitors have emerged for Bitcoin but still bitcoin which is the original cryptocurrency, remains the dominant player in terms of usage and economic value. The worth of each coin is approximately around $ 50,000 as of September 2021 and has a market capitalization of nearly $ 1 trillion.

Let’s talk about 10 cryptocurrencies that are growing in the market or have very good growth potential.

The first Bitcoin alternative on our list, Ethereum is a decentralized software platform that allows intelligent contracts and decentralized applications (DAPPS) to construct and manage without downtime, fraud, control, or interference of a third party. The goal of ethereum’s is to create a decentralized suite of financial products that anyone in the world can freely access, regardless of nationality, ethnicity, or religion. This aspect of ethereum makes the implications for those in some countries more compelling. Because those without public infrastructure and state identifications can access bank accounts, loans, insurance, or a variety of other’s financial products.

Applications on Ethereum run on Ether, its platform-specific crypto token. Ether is like a vehicle to bypass the Ethereum platform and is mainly sought by developers who want to develop and run applications within ethereum, or now investors looking to make purchases from other digital currencies that use ether. Ether, introduced in 2015, is currently the second-largest digital currency by market capitalization after Bitcoin, but it is well behind the dominant cryptocurrency by a significant margin. If we look at the facts, the ether market is roughly half of that Bit coin’s because it is trading at around $3,600 per ETH as of September 2021.

This one was launched in 2011. Litecoin was one of the first cryptocurrencies to follow in the footsteps of Bitcoin. It is often referred to as “silver to bitcoin’s gold”.

Litecoin is based on a global open-source payment network that is not controlled by any central authority. It also uses “scrypt” as proof of work, which could be decrypted with the help of consumer CPUs. Although Litecoin is similar to Bitcoin in many ways, still it has a faster block generation rate. And therefore it offers a faster transaction confirmation time. In addition to the existing investors, there are a lot more people who are accepting Litecoin. As of now i.e. September 2021, Litecoin has a market value of $ 4 billion and a value per token of around $ 190. This makes it the 16th largest cryptocurrency in the world.

Cardano is an “Ouroboros Proof-of-Stake” cryptocurrency that was created using a research-based approach by engineers, mathematicians, and crypto experts. Cardano was founded by one of the founding members of Ethereum.  He had some disagreement with the direction Ethereum was heading to, so he left and later helped found Cardano.

The team which was working behind Cardano built their blockchain through extensive experiments and peer-reviewed research. The researchers behind the project have written more than 90 articles on various topics of blockchain technology. The research done by them is actually the backbone of Cardano.

Cardano aims to become a global financial operating system by establishing a decentralized financial product similar to Ethereum, providing solutions for chain interoperability, election fraud, and legal contract tracking. As of September 2021, Cardano has a market value of US$71 billion, making it the third-largest market value. The retail price of ADA is approximately US$2.50.

Polkadot is a unique test cryptocurrency that aims to provide interoperability between other blockchains. The protocol was developed to connect permissionless blockchains and oracles so that systems can work together under one roof. The core component of Polkadot is its relay chain, which enables the interoperability of different networks. It also allows “parachains” or parallels blockchains with their own native tokens for certain use cases.

Bitcoin Cash (BCH) has a very important place in the history of altcoins. The reason behind it is that it was actually one of the first and most successful hard forks of the original Bitcoin. In the world of cryptocurrencies, a fork occurs as a result of debates and discussions between developers and miners. Digital currencies have a decentralized nature because of the general consensus, the mechanism of this process varies depending on the cryptocurrency.

BCH was founded in August 2017 as a result of one of these split-ups. The debate that led to the creation of the BCH concerned the issue of scalability; The Bitcoin network has a limit on the size of the blocks: one megabyte (MB). BCH increases the block size from one MB to eight MB, with the idea that larger blocks can hold more transactions and therefore increase transaction speed. It also makes other changes, including removing the Segregated Witness protocol, which is affecting block space. As of September 2021, BCH has a market cap of around $ 12 billion and a value per token of $ 640.

Stellar is an open blockchain network designed to provide business solutions that connect financial institutions to conduct large transactions. Large transactions between banks and investment firms, which usually take several days, involve several intermediaries and cost a lot of money, can now be carried out almost immediately without intermediaries and cost little or nothing for the executors.

Stellar has positioned itself as an enterprise blockchain for institutional transactions, but it is still an open blockchain that can be used by anyone. This particular system enables cross-border transactions between any two currencies. Stellar’s native currency is Lumens (XLM). The network requires users to maintain Lumens in order to conduct transactions on the network.

The Chainlink blog describes a number of use cases for their system. One of the many use cases discussed would be monitoring the water supply for contamination or the illegal siphon in certain cities. Sensors could be configured to monitor corporate consumption, the water table, and the level of local water bodies. A Chainlink oracle could track this data and feed it straight into a smart contract, which could be configured to issue fines, issue flood warnings to cities, or businesses that are using too much water from a city with data coming in from the oracle in Invoices.

Binance Coin is a utility cryptocurrency that serves as a payment method for fees related to trading on the Binance Exchange. Those who use the token as a means of payment on the exchange can trade at a discount. The Binance Coin blockchain is also the platform that The Binance Decentralized Exchange works on the Exchange Binance was founded by Changpeng Zhao. Binance coin is one of the most widely used exchanges in the world based on trading volume.

It was one of the first and very popular of a group of so-called stablecoins. Cryptocurrencies that aim to peg their market value to a currency or other external benchmark in order to reduce volatility, as most digital currencies even the largest ones like Bitcoin experience frequently During times of dramatic volatility, tether and other stablecoins attempt to even out price fluctuations in order to attract users who would otherwise be cautious. The price of Tether is directly linked to the price of the US dollar. The system enables users to make transfers from other cryptocurrencies more easily. to U.S. Dollars more timely than the actual conversion into normal currency

Monero is a safe, private and undetectable currency. This open-source cryptocurrency was launched in April 2014 and soon aroused great interest from the community and crypto enthusiasts. The development of this cryptocurrency is based entirely on donations and is driven by the community. on decentralization and scalability and enables complete privacy through the use of a special technique called “ring signatures”.

In this technique, a set of cryptographic signatures appears that contains at least one real participant, but the real one cannot be isolated because they all appear valid. Because of extraordinary security mechanisms like this one, Monero has earned a somewhat unsavory reputation – it has been linked to criminal operations around the world. Although this is a prime candidate for conducting criminal transactions anonymously, the privacy inherent in Monero also helps dissidents of oppressive regimes around the world. As of now i.e. September 2021, Monero has a market capitalization of $ 245 million and is valued at a per token value of 265 US dollars.