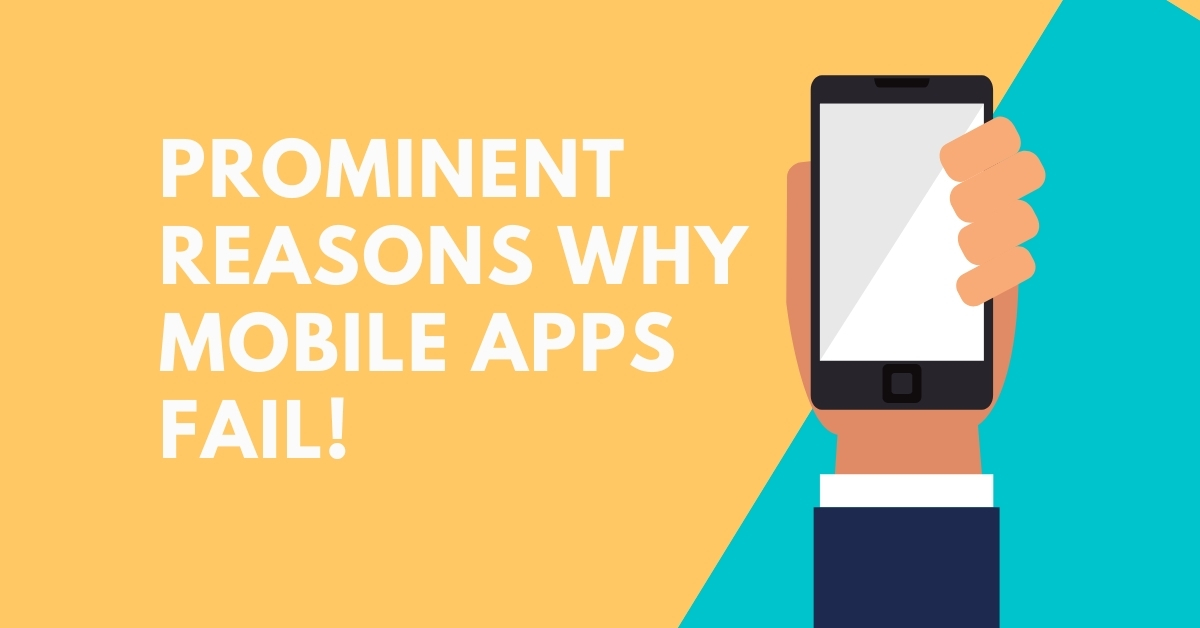 It takes only a few seconds for a user to decide if the app they just downloaded is any good. At the same time, the abundance of mobile apps intensifies competition for user attention. Now that's no ideal situation for an app owner. Is it?

As of the first quarter of 2020, Google Play Store has 2.56 million apps for Android devices, and Apple's App Store has around 1.85 million available apps for iOS, and they are rapidly increasing. And here's the thing:

"...the D(ay) 7 retention is 40%" meaning that seven days after the initial install, 40% of those users were active on that specific day," says Andrew Chen, general partner at Andreessen Horowitz (a venture capital firm)

There is a lot that an app needs to deal with before it can be a hit in the market.

In the current saturated market, mobile application development has become more complicated than ever. And that's not because of the complexity of developing interesting and unique apps. It's because of the massive competition in the Google Play Store and Apple App Store. Perfect competition!

So, there are a few that do really well and so many that fall flat. Does that happen only because of the competition? Maybe, maybe not. Why mobile apps fail is a lot more complicated than that.

So, let's find out why mobile apps fail.

It is one of the most common reasons for mobile app failure. Without proper research, you cannot create a strong foundation for your app, and you may end up creating something that your audience doesn't even need.

Market strategies that don't comprehend the target audience into account only harm your efforts. Long before the custom mobile app development services process begins, it's necessary to have a crystal-clear understanding of your app's end-users.

Researching your target audience helps develop an efficient marketing strategy that will attract users and is also essential for developing an app that addresses a particular user need.

Without researching the audience, you will miss out on the users' paint point (thus, there is no point in making the app). And by ignoring what the market behaves like, what competitors you have, what scope your app has, you won't be taking a leap of faith but a leap of death.

So, you intended your app to earn from downloads, but you ended up making it as an Android app? Or your audience was primarily the users in the USA, but you chose to prioritize the Android platforms? These are certain goof ups that can happen often.

Choosing the right mobile platform is important because that will decide how far you can live up to your users' expectations. And this is probably the reason why so many businesses now go for cross-platform apps or in native apps for both these and platforms, for that matter.

Ignoring platforms is a major issue while developing a mobile app. Each mobile app platform, be it iOS or Android or Windows, operates in different ways and has its interface. Also, it appeals to different user groups.

A platform analysis helps you to know the actual response of your audience on different platforms. If you are developing a mobile app for Android and your competitors are successful on iOS, then imagine the trouble you invite by not selecting the right platform for your app.

When an app doesn't perform well across the operating systems, carrier networks, and devices, user interfaces, it becomes a major issue. Users get frustrated when an app is slow, or hangs, or confuses them. It takes less than a minute for the user to decide whether or not an app is worth using or not.

The idea is to get the app working in the manner that the user expects it to. Empathy is important here. How would you like the app to perform must meet the level of expectations (at least standard) of your target user. Going with analytics from the customer journey and user behavior is the key to arriving at a good user experience and implementing it in your app design and function.

Overlooking testing practices, software bugs, and poor-quality assurance will surely give you an app that is half-baked and has no chance in the market. Why would anyone keep using a defective piece when there is a perfectly well-functioning piece available in the market?

According to a survey, around 88% of users try to use the app three or fewer times before deleting it. Thankfully, a well-structured testing process can avoid many app errors and produce a smooth user experience.

It is highly recommended to implement quality assurance and testing during the entire app development lifecycle to ensure there are no major issues. Quickly launching your app full of bugs in the market will bring no value to your users or your business.

Without proper testing, your mobile app is more likely to crash often, leading to a poor user experience. If your app's first impression is dissatisfaction, users most probably won't return even when you have fixed those flaws and glitches.

Take the extra time for proper debugging and performance optimization before the app is finally submitted to the app store. Also, it is necessary to perform proper testing, especially after introducing new features or deploying a new update.

According to Statista, In 2017, there were 178 billion app downloads, and that number is projected to grow 258 billion in 2022, which is a 45% increase within five years.

At present, there are more than 5.5 million apps available in the market. If you don't market your app well, it's highly unlikely that your potential users will find it.

Most marketers make this common mistake of beginning to market their app after it has been launched. You need to build up a little excitement among your prospects before the launch of your app. It will help your app be visible to prospects and support building a market that's ready for your app.

For a successful app, make sure your marketing team keeps coming up with better marketing strategies even after your app hits the market.

Launch events and social media platforms are also a good way to promote your app. They are, in fact, the best platforms where you can ask your prospects to share their ideas and responses about what feature they would like to have in your app.

Transitioning from a time when we saw the first few mobile apps make it to the market when we have millions at our disposal, seeing success has indeed become challenging. That said, it's not impossible. The idea is to do the right thing as much as we can. Take a good look at this post and learn that even by fixing these basic aspects, you do have a chance to make it. So, make it.

If you are looking at mobile app development with a tech partner or problems with your existing app setup, contact an offshore web development company. 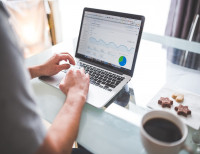 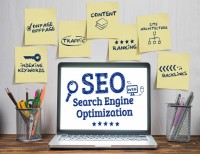 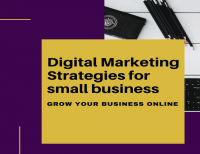 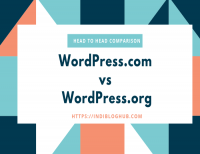 WordPress.com vs WordPress.org ? Which is Better? 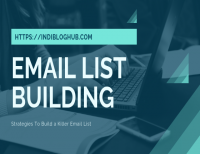 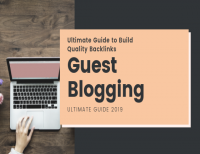 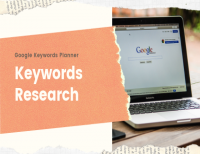 How To use Google Keywords Planner for Keywords Re... How To Get Google Adsense Approved in 15 Days