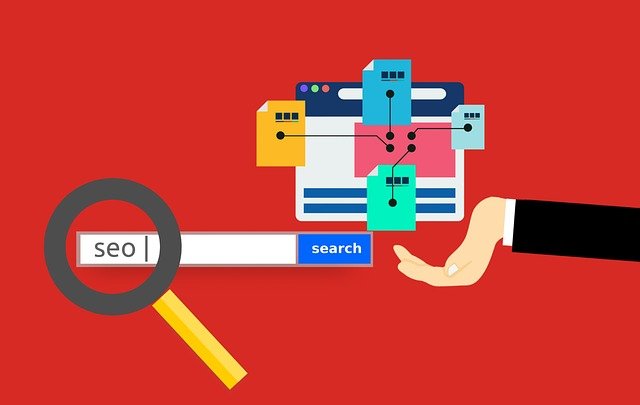 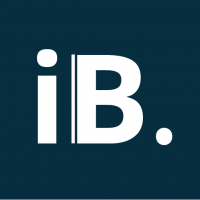 What is XML and its uses?

The full form of XML is Extensible Markup Language. XML is a type of markup language and is used to store and organize data. As you know HTML is also a markup language but it is used to display the data in the webpage. The way of writing code in XML is exactly the same as in HTML.

Tags are used in both HTML and XML. Using different tags in HTML, it is described how the contents of the page (such as text, images etc.) will be displayed on the user's screen, whereas in XML, data is stored and managed using tags. 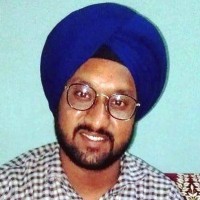 It can be used to backup/restore configurations. 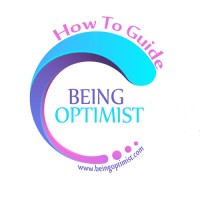 10 months ago
XML is basically used to let know Google-bot know about your pages and posts available on your site so that it become easier for bot to index your web pages in the search engine.
Like (1)
Reply